Dr. Nezhat is a regularly invited visiting professor and faculty member at numerous national and international professional societies and congresses, having delivered over 360 lectures throughout the United States and more than 30 countries. He believes learning, training, and collaboration to be interdependent foundational components, which lead to the most meaningful breakthroughs contributing to improved patient care.

He has organized numerous post-graduate courses, which included didactic lectures, hands-on training simulations, and live surgery demonstrations. He has performed live surgery upon invitation in many countries as part of his charitable teaching endeavors. 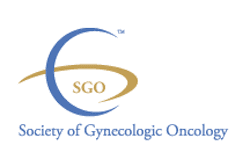 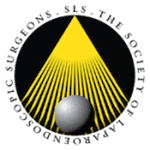 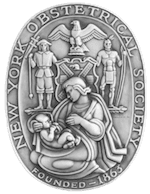